And so, the cat is out of the bag (pun intended) that the secret sauce fueling the Panthers success so far this NEFHL season is none other than the Peloton bikes that franchise owner Trev gifted to each of his players at the onset of the season. 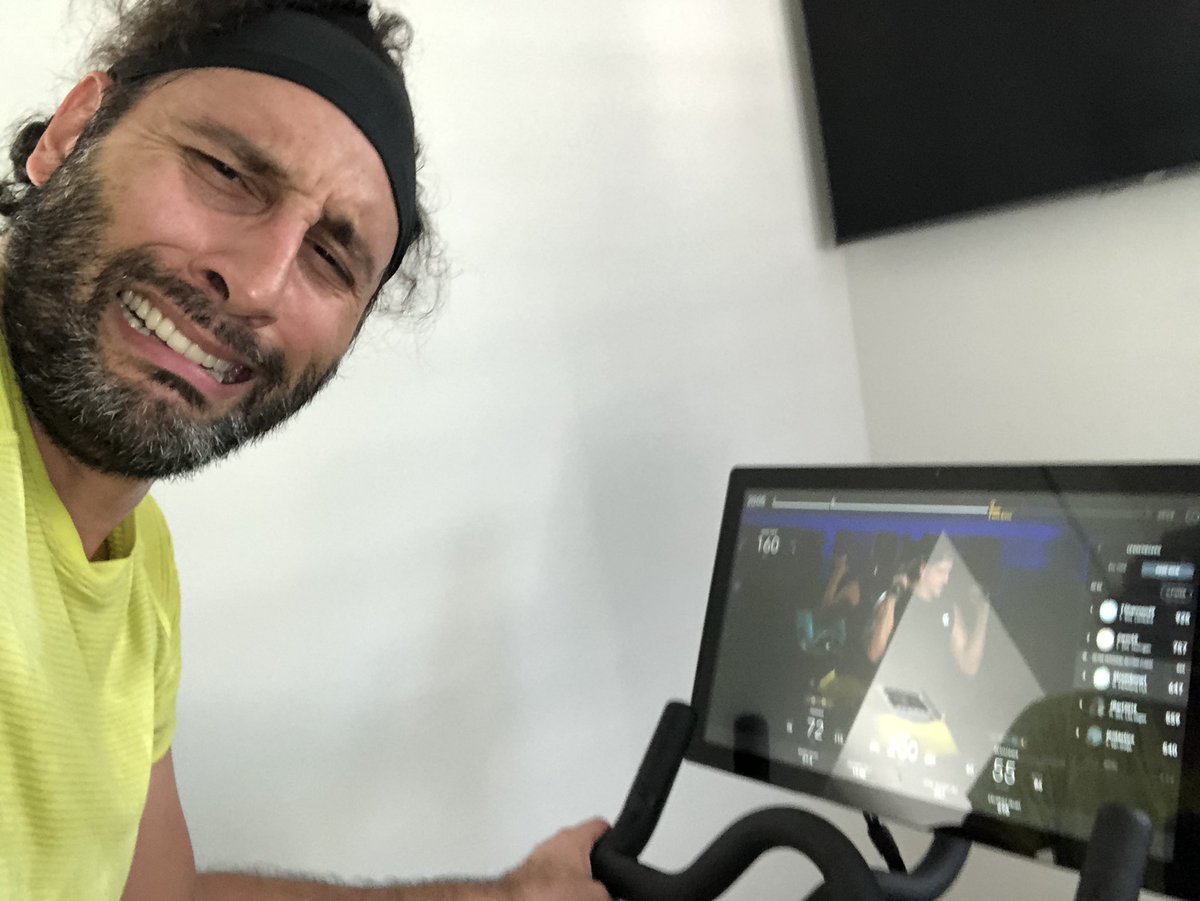 “We have pretty much stopped practicing completely, we just ride the damn bike” said Panthers Captain Brad Marchand “Trev even makes us hop on in between periods so that we can bang out a quick ride, and if he deems that we are giving less than 100% he makes us take an FTP test after the game. Needless to say we are pretty motivated to show up every night and give no less than 110%”.

“I knew something was pretty fucked around here...” started newest Panther Roberto Luongo “when instead of doing the usual physical before I signed a contract as a free agent earlier this season, Trev actually had me hop on the bike for one of Robin Arzon’s dreaded 45 minute Tabata rides. I passed out after 25 minutes, and needless to say my deal didn’t get done until later in November once I was able to finally meet the high output requirements expected of me.”

“With all respect to my fellow GM cyclists, the results are pretty clear that the Peloton bike produces superior on ice-performance, as the current standings will attest to” said Trev.

Rumours continue to swirl around the team that former Blues GM and NEFHL hall of famer Phil is deep into contract negotiations to join the team as their CCO – Chief Cycling Officer. Phil had been rumoured earlier this season to be joining the Avalanche organization, but due to issues with cap management they can no longer afford him.